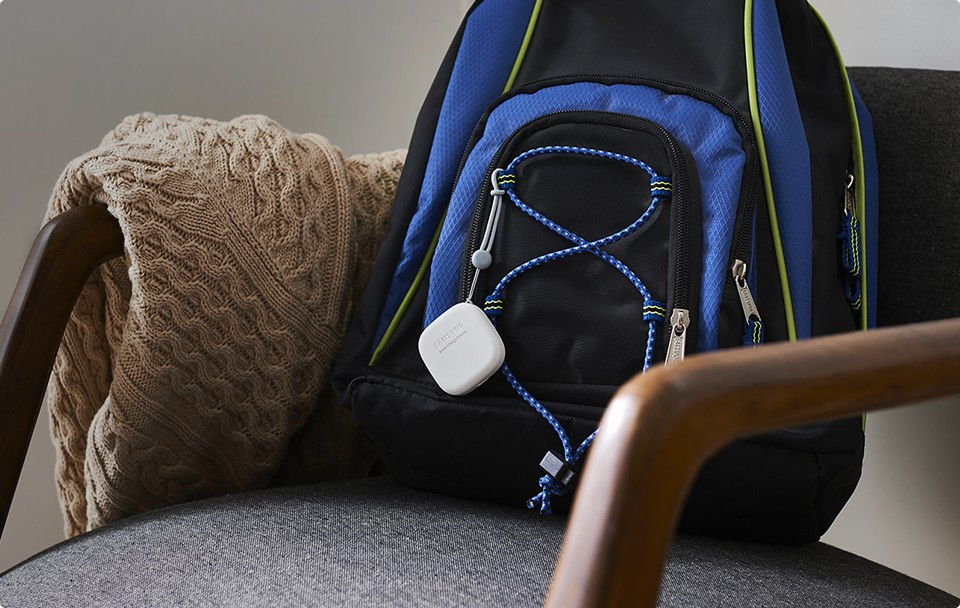 Throughout its rich history, remained to inspire.

Weighing in under 7 pounds, the Kilburn is a lightweight piece of vintage styled engineering. Setting the bar as one of the loudest speakers in its class, the Kilburn is a compact, stout-hearted hero with a well-balanced audio which boasts a clear midrange and extended highs for a sound that is both articulate and pronounced.